Yes, to the protection of alpine rivers – Yes, to a nature-friendly energy transition – No, to the expansion of the Kaunertal power plant

The latest Intergovernmental Panel on Climate Change (IPCC) report clearly shows that climate protection and nature conservation must go hand in hand. The we destroy nature; the more difficult climate protection becomes. The Ötztal Alps are a natural jewel of outstanding importance. A highly specialised diversity of life forms, animal and plant species find here one of their last intact retreats. At the same time, the Ötztal Alps with their numerous glaciers hold the last water reserves of the Eastern Alps. The water-rich glacier rivers still flow largely unaffected in the direction of the Inn. According to a study by the Institute for Social Ecology at the University of Natural Resources and Applied Life Sciences, the Ötztal Alps are also home to one of Austria’s largest alpine open spaces, an area that has so far not been built up with large-scale technical infrastructure, and for good reason.

But the planned expansion of the Kaunertal power plant would destroy an important part of this sensitive mountain landscape forever. TIWAG wants to withdraw a large part of the Ötztal water resources and pipe them through the middle of protected areas to Kaunertal, 23 kilometres away. In the process, the ecologically valuable rivers Venter and Gurgler Ache, of all places, which flow together in the Ötztaler Ache, are to be diverted. The withdrawal of up to 80 percent of the water would mean a drastic cut for the Ötztal, especially in times of climate crisis. The Ötztal is already one of the valleys with the lowest precipitation in Tyrol. The Ötztaler Ache is the lifeline of the valley – both for nature and for the population. The expansion of the Kaunertal power plant would cause it to lose most of its water volume, and valuable ecosystem services would be irreversibly lost.

At the same time, TIWAG wants to build a pumped storage power plant near the existing Gepatsch reservoir in the Kaunertal valley in order to pump the Ötztal water into the higher Platzertal valley. In the Platzertal, a hitherto almost untouched high valley, a new dam with a height of 120 metres would be built for this purpose. That is almost the height of St. Stephen’s Cathedral in Vienna and seven times the height of the Golden Roof in Innsbruck. Behind this dam, 6.3 hectares of valuable moorland landscapes would sink forever into a reservoir. This massive destruction of nature not only contradicts the Alpine Convention, but also the strategy for the protection of moors recently adopted by the federal government. The last intact moors, of which there are very few left, are essential for climate protection and irreplaceable refuges for endangered animal and plant species.

We can only win the common fight against the climate and biodiversity crisis with the help of nature. In this sense, the last intact natural areas of the Alps must also be protected from further destruction. At the same time, Tyrolean politics and TIWAG must set the course for an energy turnaround that is compatible with nature instead of focusing unilaterally on the construction of new hydropower plants. The Kaunertal power plant expansion project is a negative example throughout the Alps that cannot be implemented in a way that is compatible with nature and is therefore no longer in keeping with the times. Nevertheless, TIWAG continues to push ahead with its nature-destroying project. The preparations and investigations for the approval procedure are in full swing. This project is a symbol of a misguided energy policy and an interest-driven construction policy that ignores ecological necessities.

Therefore, we, the signatories of the Kaunertal Declaration 2022, demand:

Signatories of the Declaration

The Kaunertal Declaration, initiated by WWF Austria, is supported by 31 organisations from the fields of environmental, nature and climate protection, fisheries and white water sports, as well as eleven voices from science. 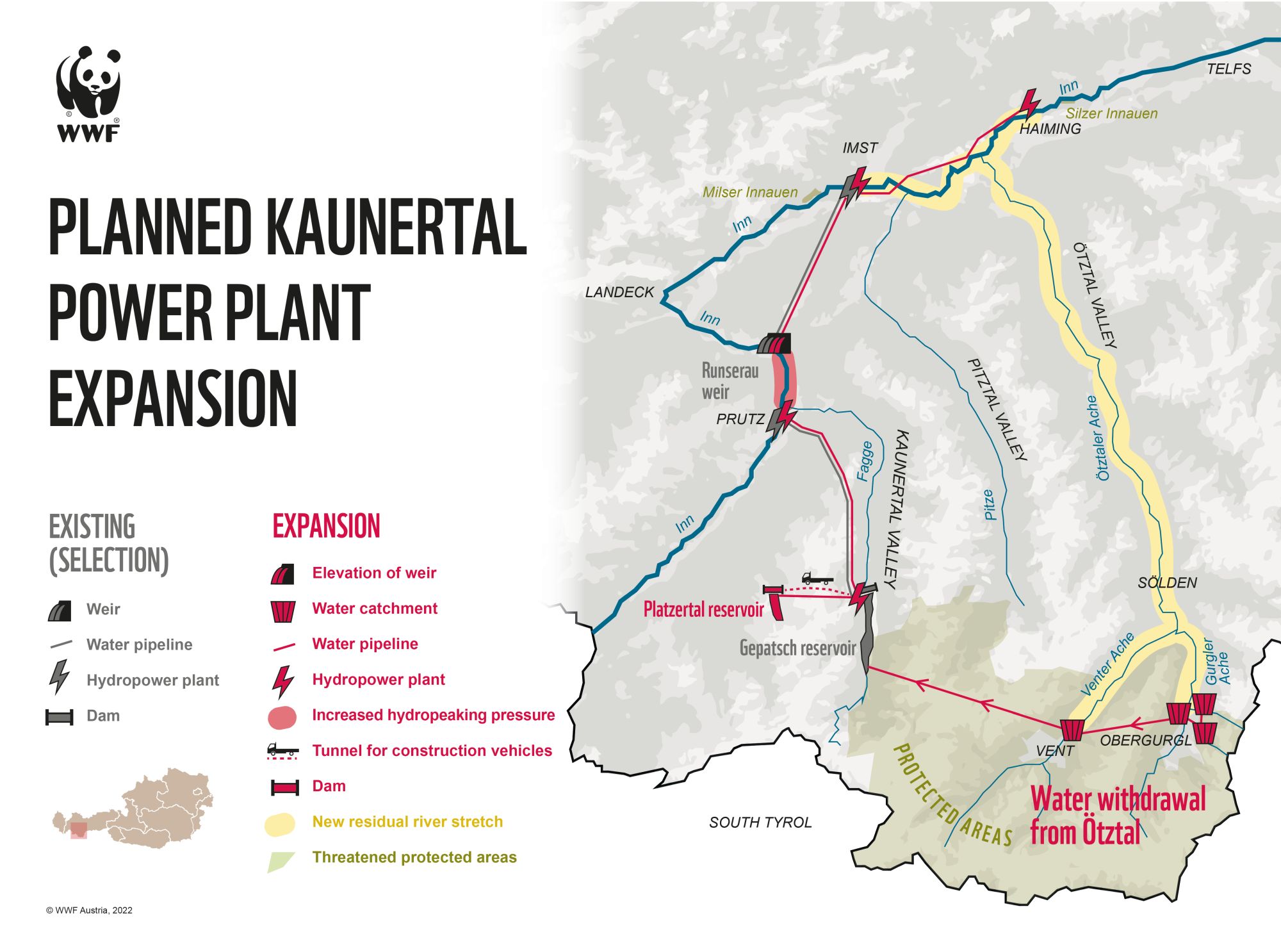 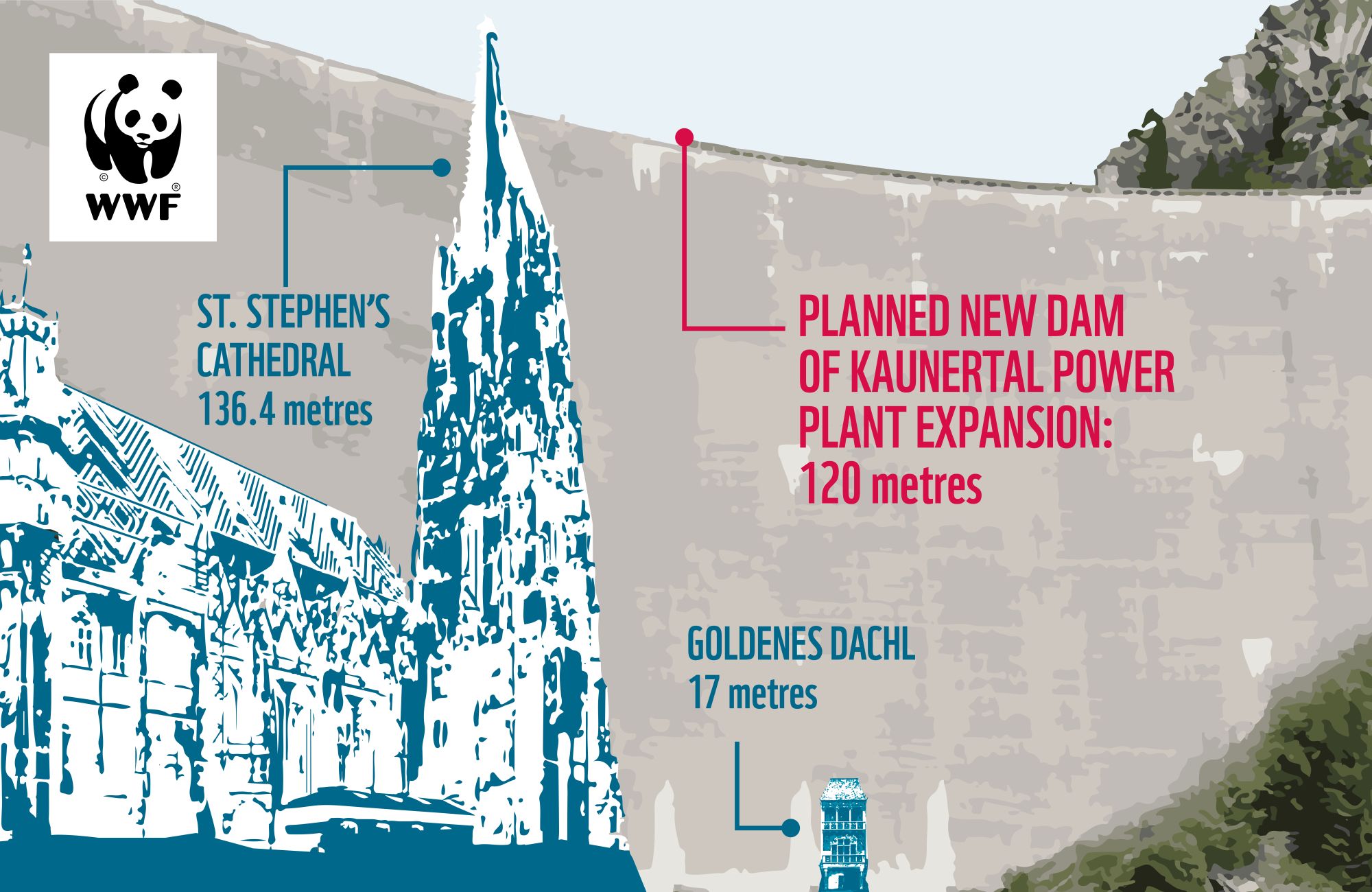 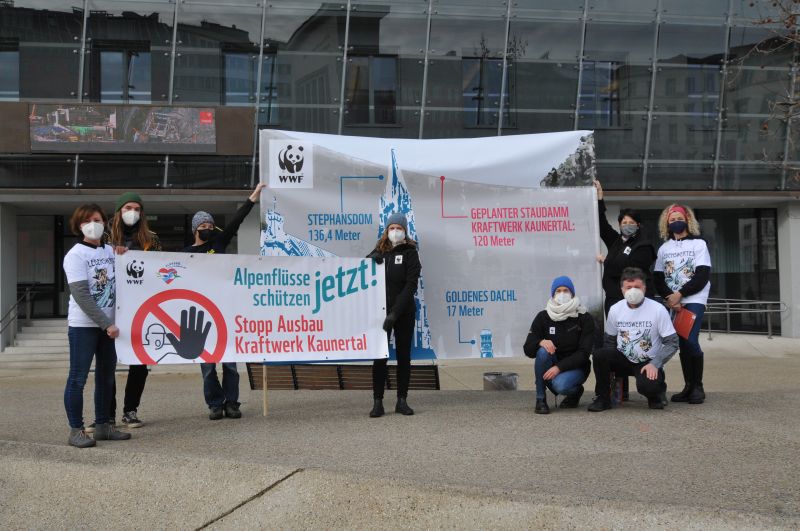